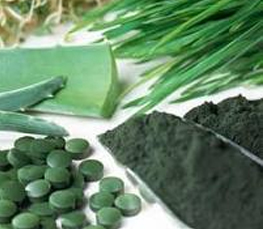 If you buy chlorella as single product rather than as a Superfood blend, we suggest ‘Sun Chlorella’ available from www.totalhealthnowshop.co.uk