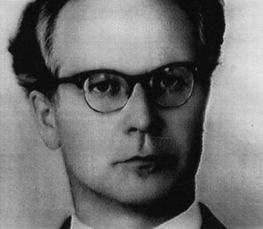 “Carbon dioxide is the basic nutrition of every life form of earth.

It acts as the main regulator of all functions in the organism;

it is the main internal environment of the organism; it is the vitamin of all vitamins.”

According to Buteyko’s research, asthmatics and sufferers of other related conditions have adopted a breathing pattern which causes them to release more carbon dioxide than they produce. To prevent the level from dropping to far, the body has developed certain defence mechanisms. These include constriction of the bronchial muscles and increased production of mucus in the membranes of the breathing passages.