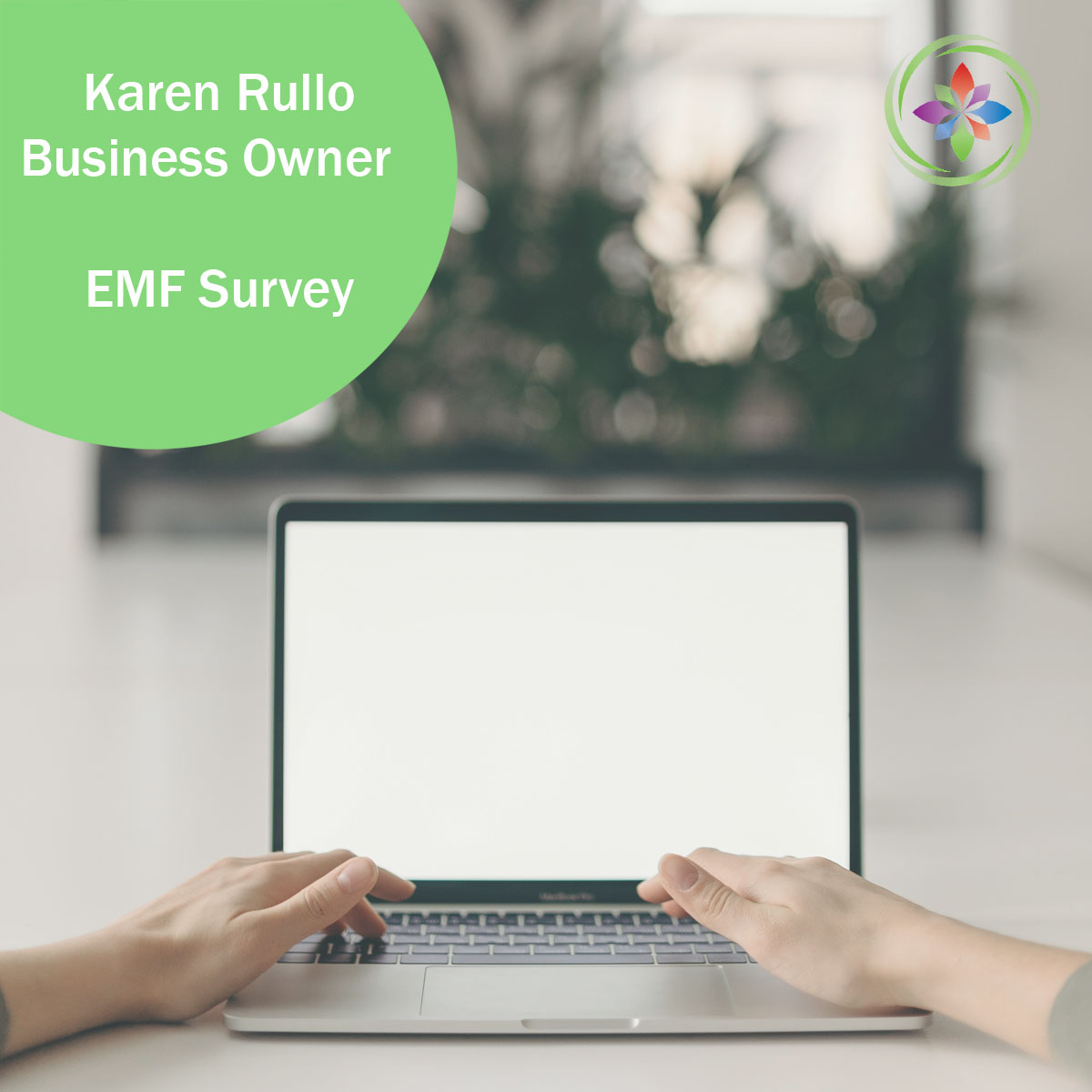 Kostas surveyed Karen’s home for electromagnetic radiation and geopathic stress. He measured, with his equipment and kinesiology, how her health may be affected by all the EMF in the house.

Some of the highlights/benefits of the home survey were the following:

Karen said: “This kind of home survey does not seem too common to find as a service, but it seems very effective in removing some of the less known hazards (EMF), which are detrimental to people’s health. Kostas has a genuine interest and passion in health and wellbeing, which is great to find!”