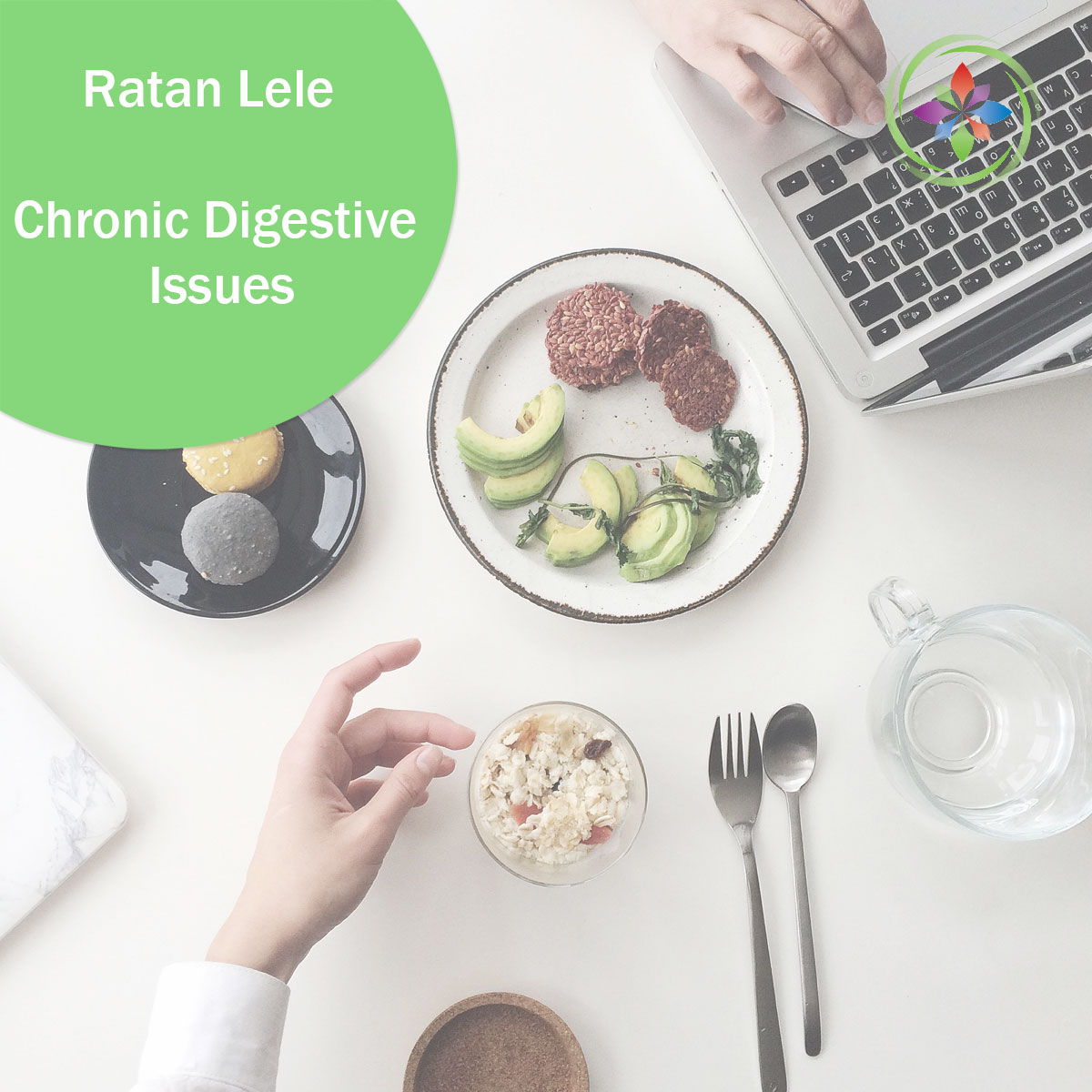 Ratan was given a Health MOT check, as he had severe constipation and digestive issues.

He and Kostas were part of the same networking group and he had found that Kostas “talks sense” in relation to health matters.

Ratan was told, in a one-and-half-hour consultation, what he thought he should do. “I had gone to my GP before I saw Kostas and he threw me out in less than five minutes! His [Kostas’ approach] was thorough, systematic and comprehensive,” said Ratan.

The treatment included a breathing test, bioresonance scan and advice on what to eat. Ratan followed Kostas’ advice and in five days he had relief.

“Thank you, Kostas; you are a STAR! Keep up the good work.”